Whether it’s public speaking, preparing for a pitch or gearing up for a media interview, learn to communicate with confidence.

Need a team for your Film or Television Project? We can help!

For those ready to take their brand to the television level…

Film and Television Marketing and Publicity

GlenNeta Griffin is an established Actress, Director, Producer, Writer, and Television Host with numerous credits. As an Entrepreneur, she is a Communications and Media Professional with over 20 years of experience in Entertainment, Film, Government, Marketing, Media, Public Relations and Television. GlenNeta is dedicated to helping others bring their projects to life. Read full biography. 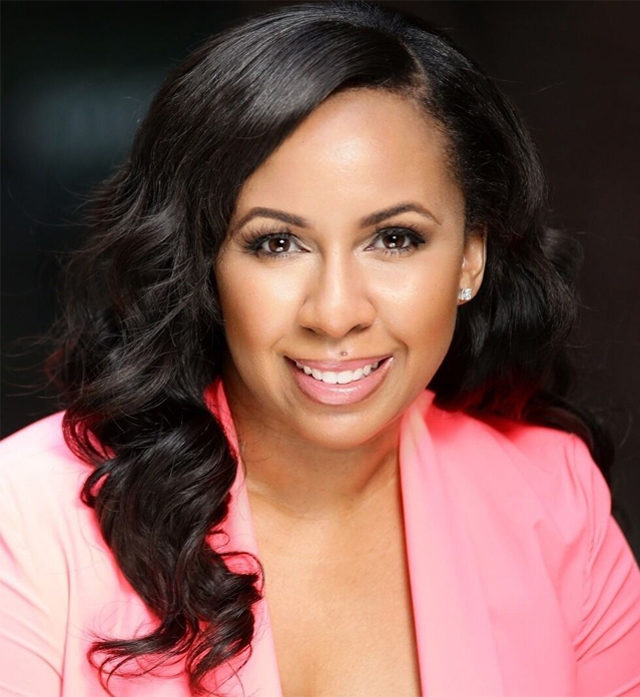 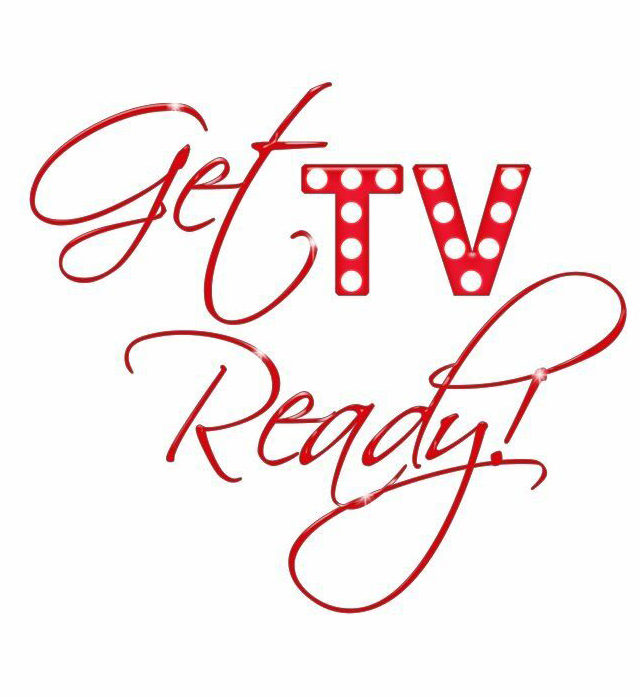 Get TV Ready with GlenNeta Griffin

Preparing for an interview or On-Camera appearance? Our private media coaching offers on camera preparation along with question/answer review and recovery techniques. We’ll prepare you for a professional, conversational on camera appearance. 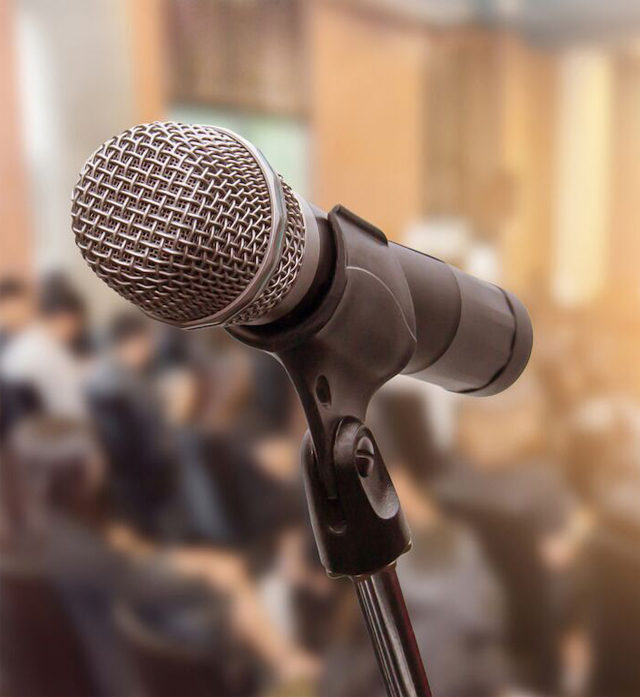 GlenNeta Griffin has established a vigorous relationship with her celebrity, film and television clientele. Her mission, along with her team is to provide quality publicity services to help filmmakers and television professionals tell a compelling story. 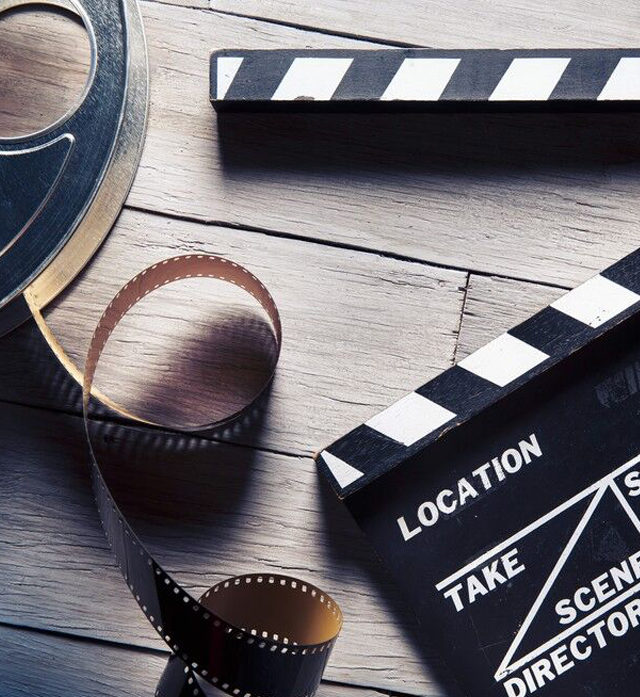 Our Agency is headquartered in Atlanta, Georgia but known nationally. We focus on Personal Branding and the Creation & Development of Original Entertainment, Media, Film and Television Projects. Have a Film or TV show concept and don't know where to begin? We offer consulting in the areas of Branding, Content Creation, Development, Distribution, Marketing and Publicity. Our team of Development Producers and Storytellers can help you prepare to pitch to major networks! 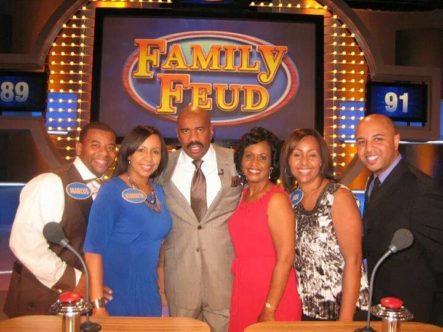 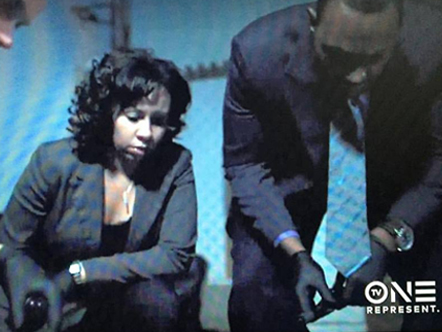 GlenNeta Griffin is an Actress, Television Host, Director, Producer, Writer and Content Creator. Check out some of her latest projects! 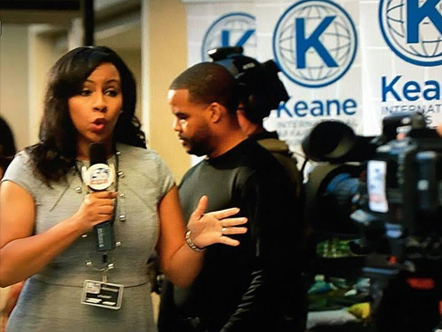 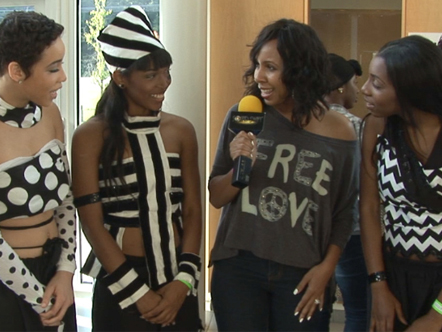 Check out the latest interviews with GlenNeta Griffin. 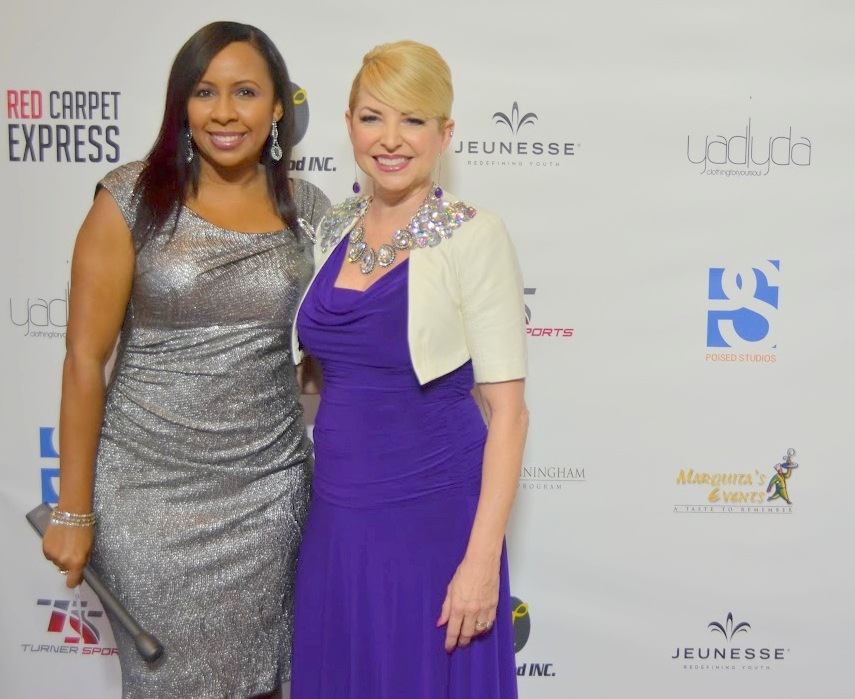 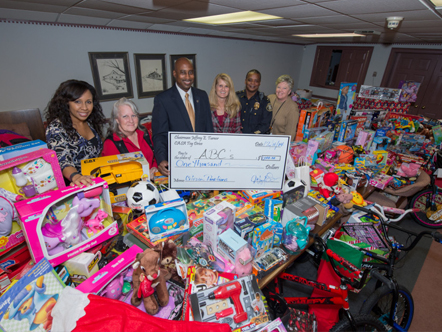 Whether it’s feeding the homeless or raising funds for a worthy cause, GlenNeta Griffin is known to give back to the community. Complete the contact form and volunteer today! 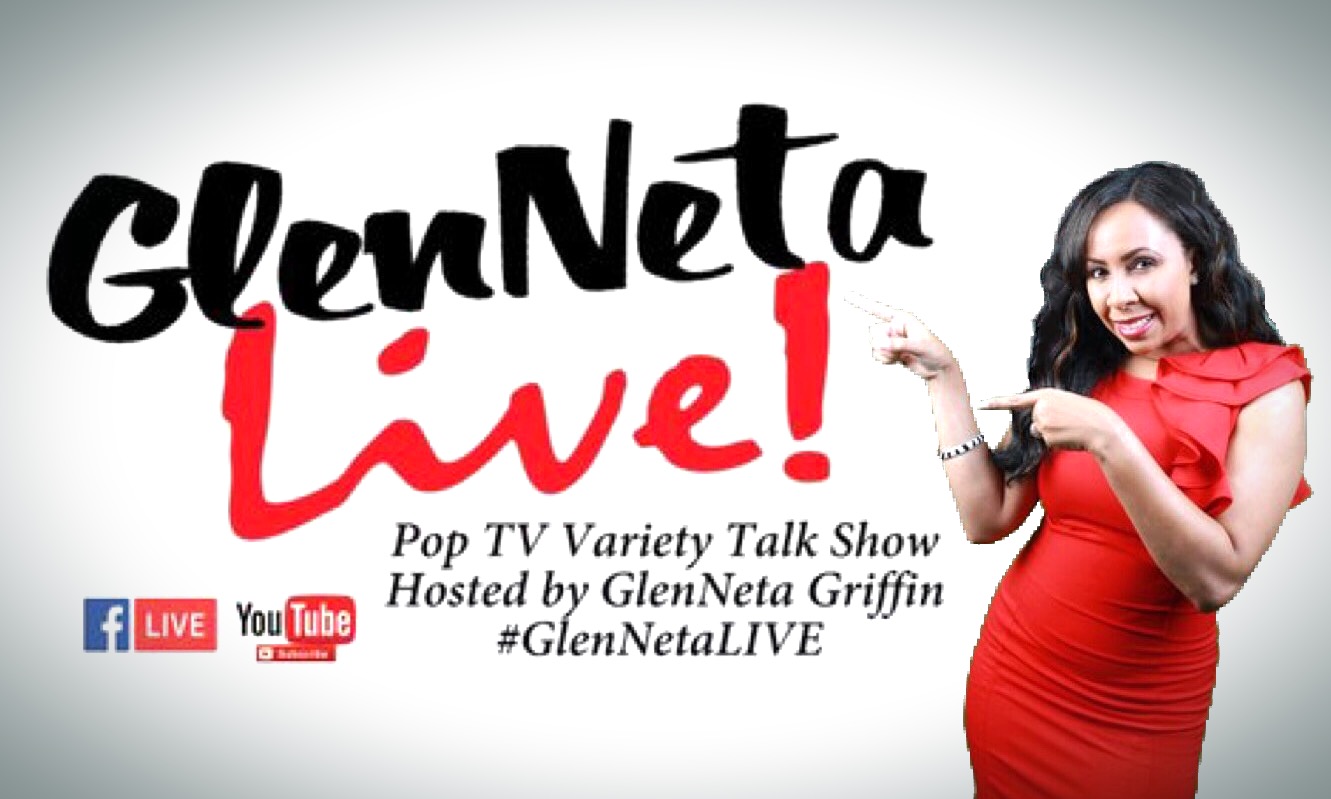 Be a Guest on #GlenNetaLIVE, Collaborate or Become an Entertainment Partner! 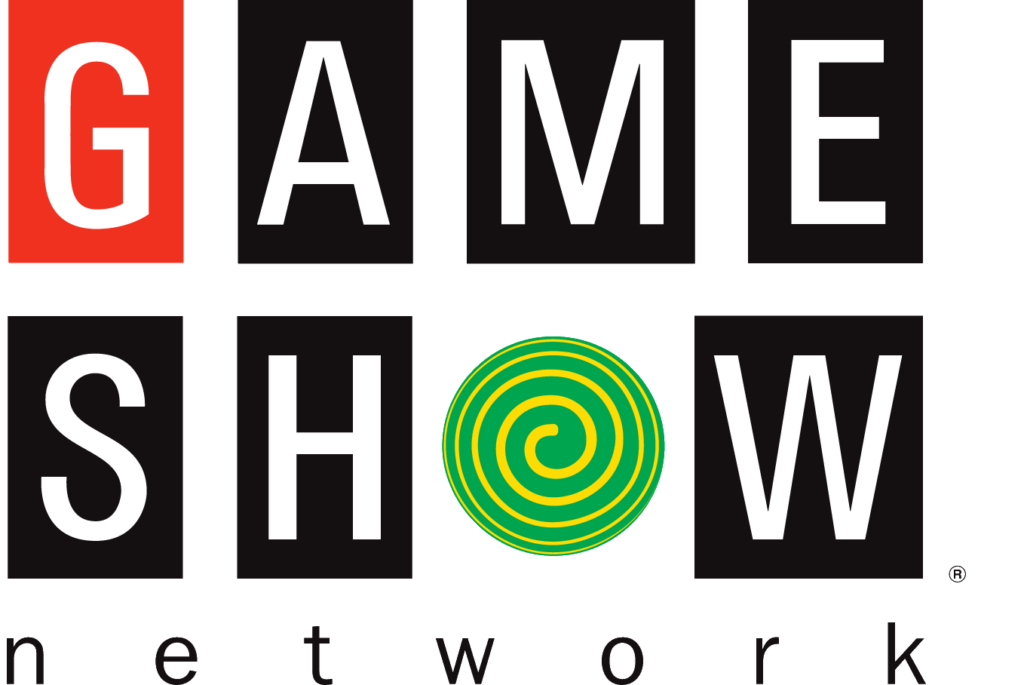 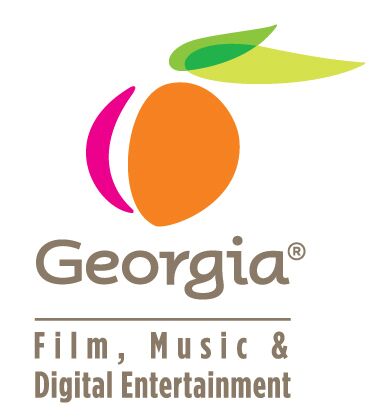 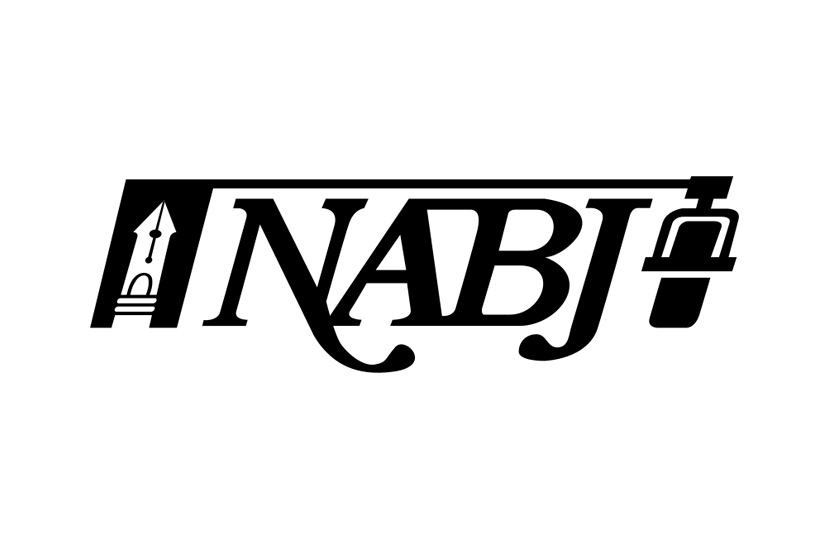 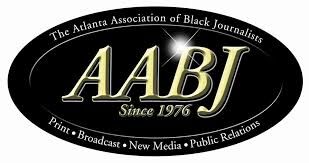 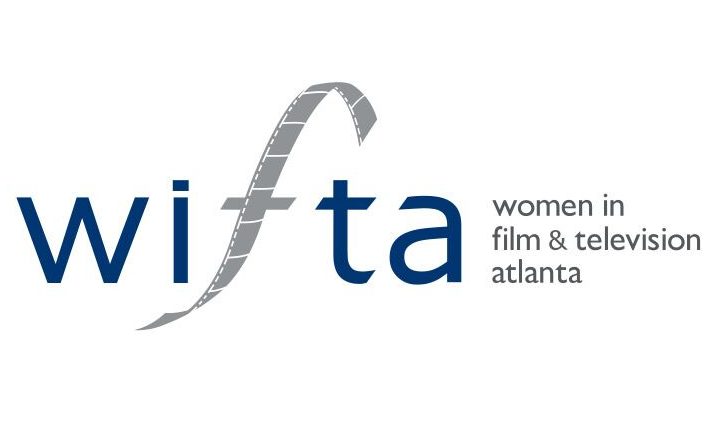 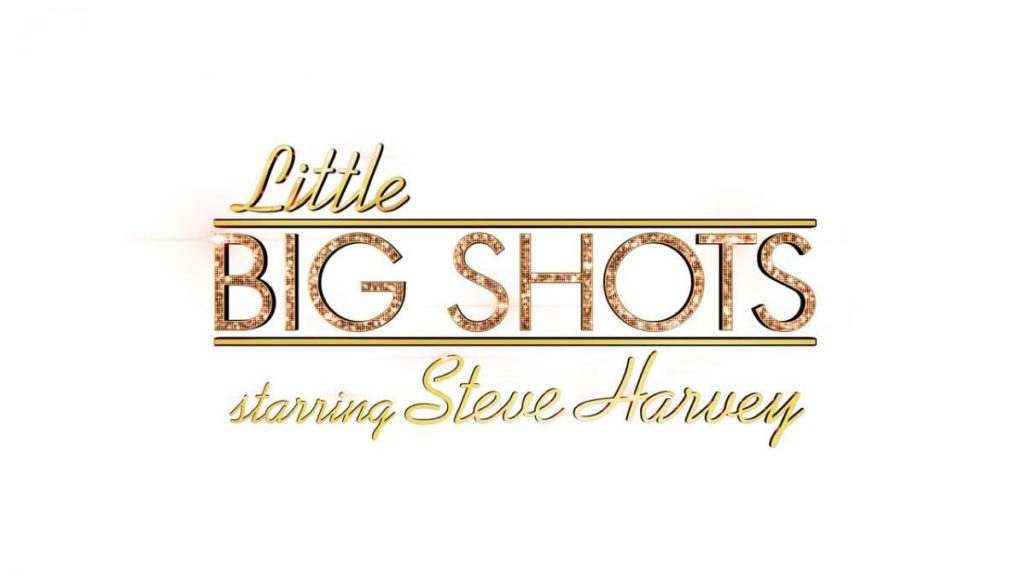 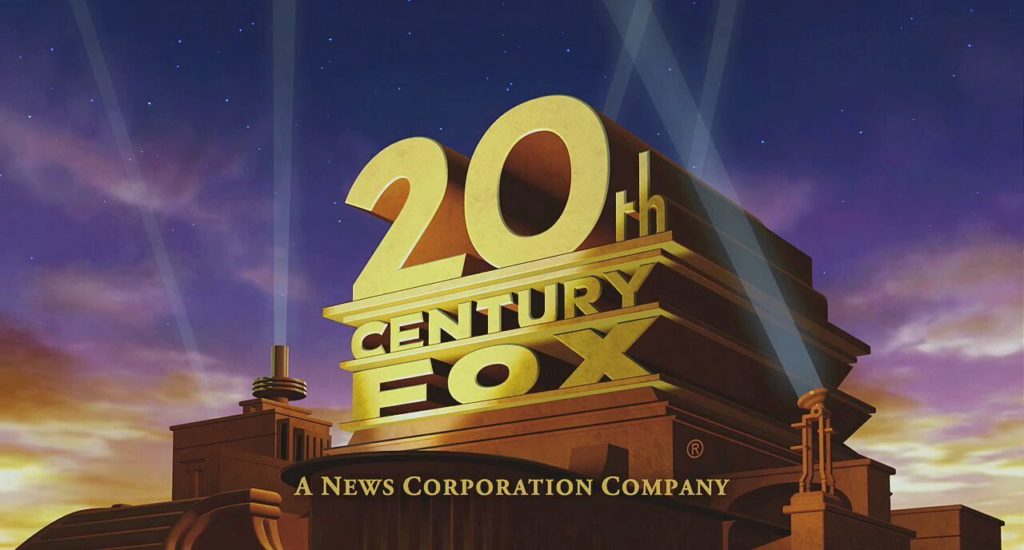 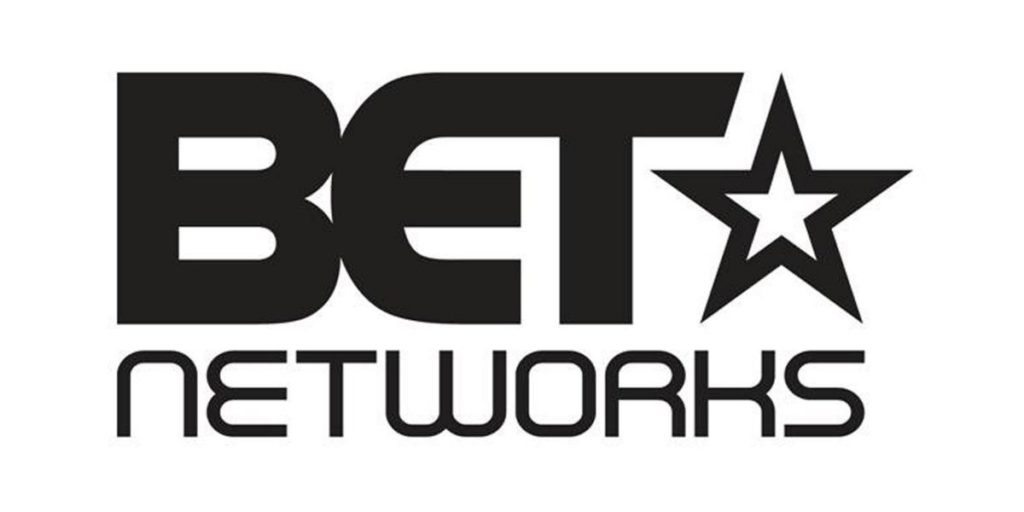 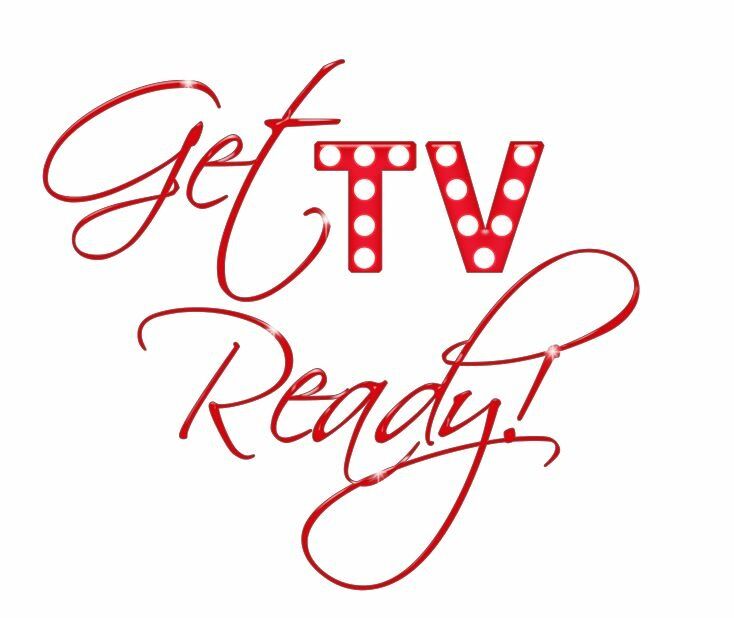 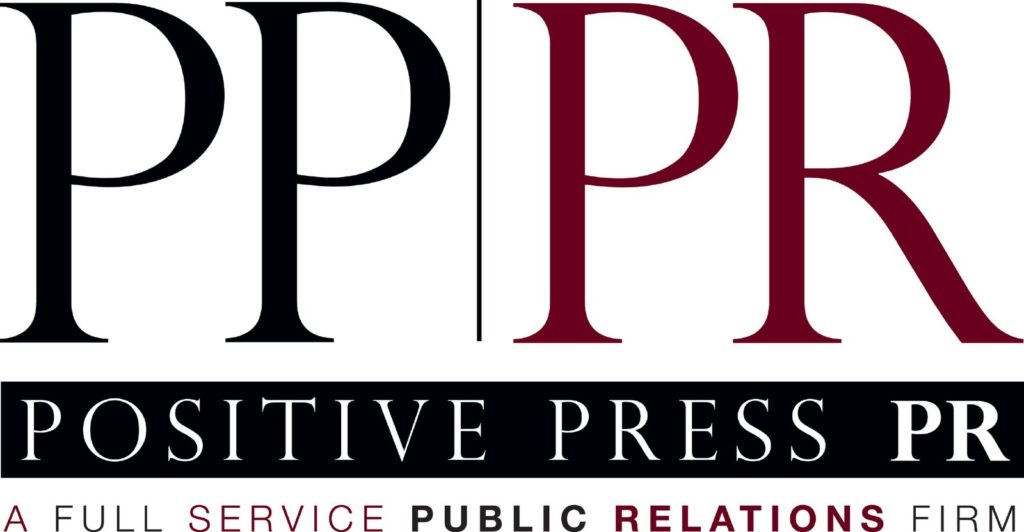 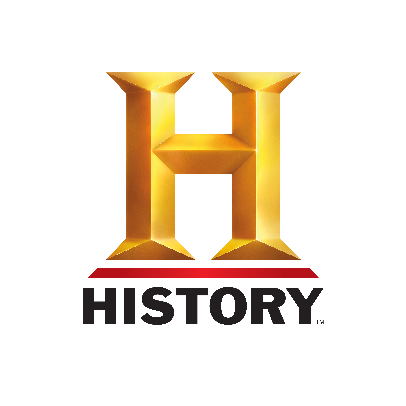 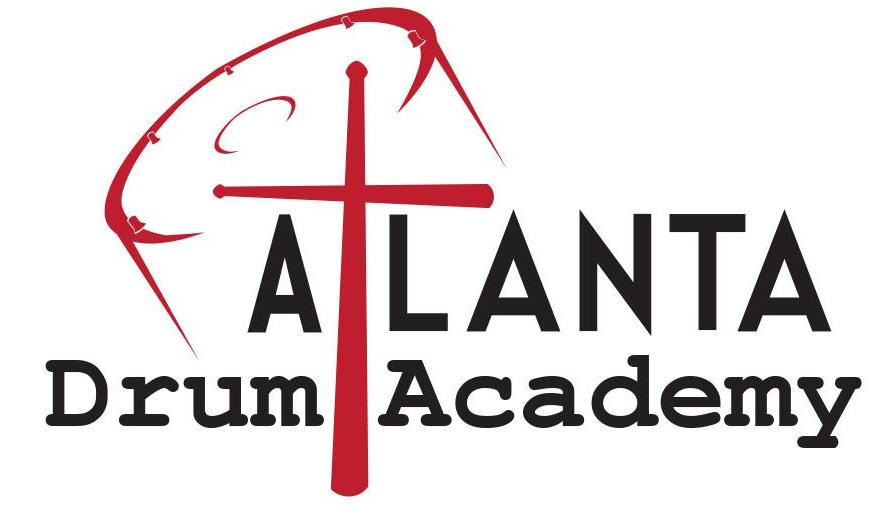 The Easiest Way To Get In Touch With Me